Tin Tabernacles have a long and rich tradition in Scotland, with many of the original Victorian era tabernacles still standing and in use today. We’re delighted to re-introduce an authentic, but modernised and luxurious, tin tabernacle to our site at Ardbrecknish by Loch Awe in Argyll.

You don’t have to look far to see evidence of the local tabernacle heritage around Loch Awe and Argyll; just a mile from Ardbrecknish there’s the splendidly decayed tabernacle mission hall at Portsonachan and further down Loch Awe at Ford is a beautiful red tabernacle cottage. At nearby Dalmally village, its old tabernacle church hall still stands awaiting divine intervention and, a mere 30 minute drive away, are two fantastically preserved tabernacles at Killin and Crianlarich.

Here’s what Wikipedia says about the origins of the tin tabernacle; “..a type of prefabricated ecclesiastical building made from corrugated galvanised iron.  They were developed in the mid 19th century initially in Great Britain. After 1850, many types of prefabricated buildings were produced, including churches, chapels and mission halls”.

In Glasgow, two prominent manufacturers of Scotland’s tabernacles were Braby and Co and R.R Speirs, whose output peaked between 1909-1914. Victorians often mounted tin tabernacle churches on axles and wheels, providing mobility throughout the UK and to remote locations. The black and white etching above depicts a tin tabernacle mounted on a barge (the iron church) and towed by a steamer on Loch Sunart in 1842; an innovation by the United Free Church who were denied permission to build their churches in parts of Scotland.

Read more about the fascinating origins of tabernacles 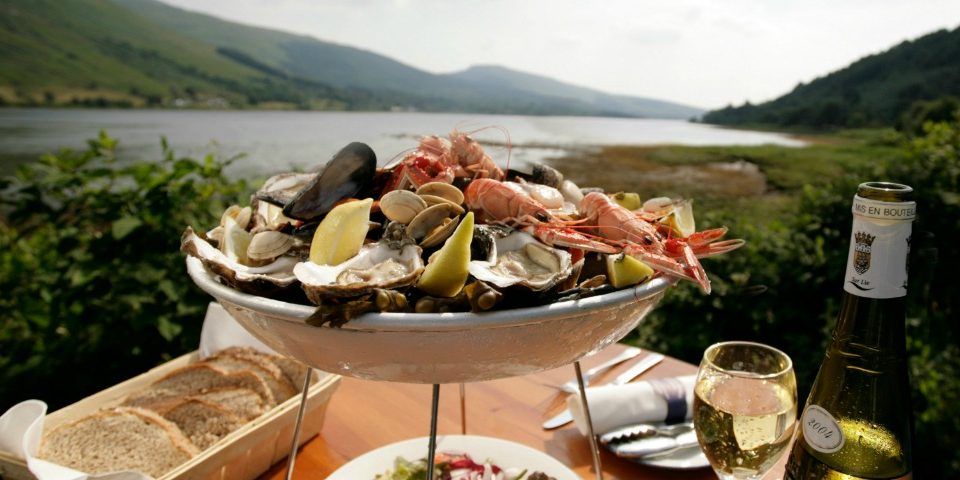 Pre-order Argyll produce for your stay 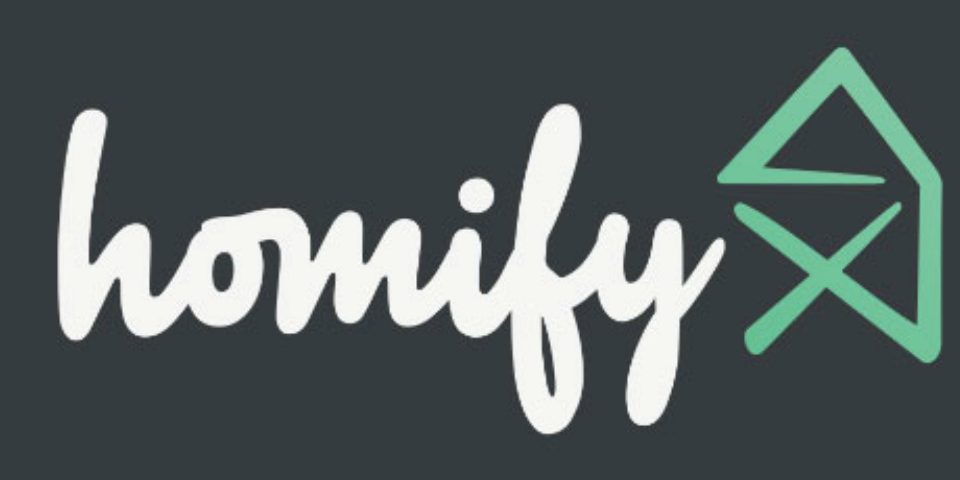